Some reading material for those cold winter nights...

My mind-fuck of a thriller Oblique penned as Neal Vandar has been out for six weeks now. For about the price of a coffee, $4 US/$5 CAD, this digital novel can be yours! It’s perfect reading material for those upcoming cold winter nights where you can snuggle under the covers with a hot beverage and a good book on your favourite ereader! Check out the synopsis below as well as links to purchase on Amazon and Kobo in the US and Canada. As usual, you can always purchase the beautiful PDF directly from me (which looks the way the book would look like if it were a paperback). Thank you for your support!

“A man has dinner at a restaurant with a woman he hasn’t seen in twenty-five years. Before they order their food, he goes to the basement washroom. When he returns ten minutes later, the patrons and staff are seemingly all dead. No signs of struggle or traces of blood anywhere. He panics and flees the scene.

Following an encounter with a group of bullies, his paranoia reaches soaring levels. Exhausted and afraid to go back home, he seeks refuge at a motel on the edge of the city for the night. When he awakens the next day, he finds himself in a completely different town, clueless as to how he arrived there. After meeting a man whose past might be linked to his, he uncovers some information that sends him on a wild quest in an attempt to get to the bottom of an incident that occurred a quarter-century ago.

He’ll be chased, shot at, lied to, and drawn into a web of mystery and confusion as he seeks the truth—and does his best not to get killed in the process.” 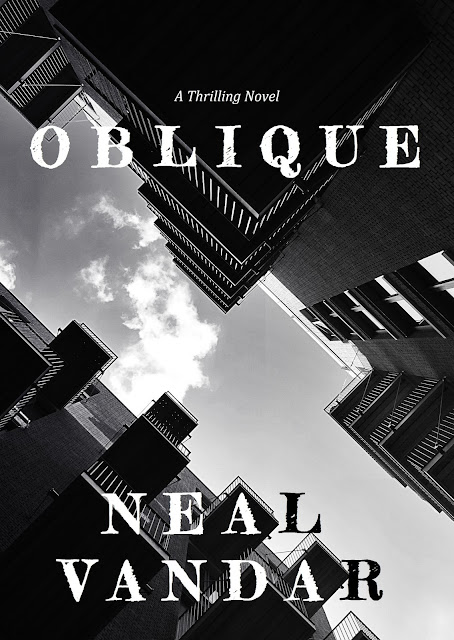