Time for a reboot!!!

First of all, since this is my first post of the year, I'd like to wish all my readers, old and new, a very successful year 2015 in all your endeavors. I'm back to writing (or rewriting, I should say) from a near six-month hiatus. I was creatively drained and needed to recharge the battery. I'm currently working on the second draft of OBLIQUE, my first mainstream thriller which I've penned under the name Neal Vandar (an anagram of Alan Draven for those of you paying attention). I'm hoping to be done sometime early April. Then I'll move on to the third and final draft of the first book of my sci-fi/fantasy epic series ATLANTIA which I've penned under the name of Chris Kubrick. Different pen names for different genres to keep it fresh. I'll keep you posted on what will happen next once these manuscripts are finally completed to my satisfaction. In the near future, I have an urban fantasy novel in mind that I’ll write as Alan Draven and which will take me back to my fictitious city of Bitternest (I really miss that place!), and my very first (gasp!) romance novel under a yet to be determined pen name.

As you may have noticed in the past couple of days, the majority of the pictures are gone from my blog, dating all the way back to my first post in 2011. This spontaneous combustion is due to a freaky sync issue between Blogger and Android (don't ask). Since a lot of those images weren't on my hard drive (or backed up anywhere), they are gone forever. So while the posts remain, the images won't return. I was debating whether to delete the entire history of this blog since 2011 because quite frankly, it looks a little bland right now, but I think I'll just leave it as is as a testament of my evolution over the last four years.

So you can consider this post a reboot of my blog. It's not just a reboot of this digital version of me, but a new beginning for me as a writer as I’m weeks away from taking my writing career to the next logical step and to the major leagues. I intend to submit the two manuscripts I'm working on to literary agents in the hopes of finding bigger, more mainstream publishers. At this juncture in my career, after nine years of writing and having half a dozen books published under the Alan Draven pseudonym, nearly a dozen short stories published in various anthologies/magazines/e-zines, it’s high time I started making a name for myself. Also, perhaps just as important at this point, to finally start making decent money from my writing.

While it’s an honor to be read in the small press, there comes a time when a writer must look at the bigger picture and decide that the time has come to start earning what his/her books and stories are really worth. After all, my books are so dear to me and I invest so many countless hours, blood, sweat, and tears that it just doesn’t make sense anymore for me to have them published to an audience of only a couple of hundred people. I’m still at a level where very few people even know I exist, in the grand scheme of things. I need a push, hence why I’m trying to make the leap to other genres than the horror/dark suspense genre I’ve used as stomping ground for the better part of my career.

In closing, there can be no future without the past. I’d like to use this opportunity to direct you to quick links on Amazon in Canada and in the US if you’d like to purchase my books, whether it’s in good old paperback format or Kindle and other types of e-books. You’ll find everything you need to know below as well as a plethora of reviews on each book’s respective product page that will give you a second opinion if you’re hesitating. I am very proud of all these books. They represent a perfect snapshot of me at the time they were written. As usual, your support is greatly appreciated. 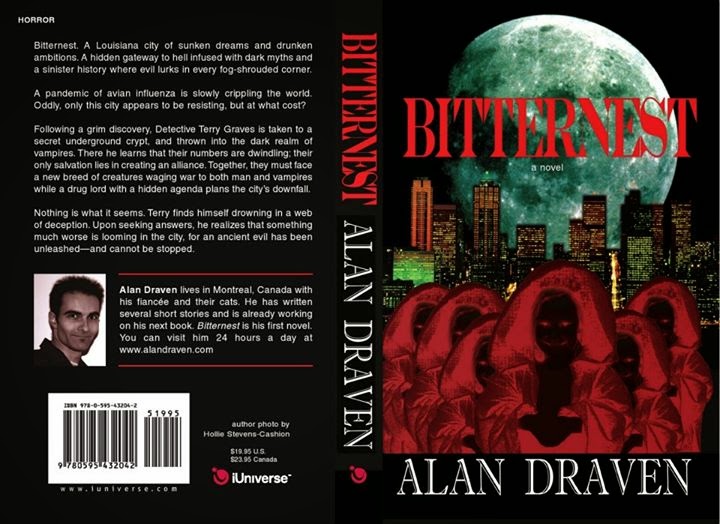 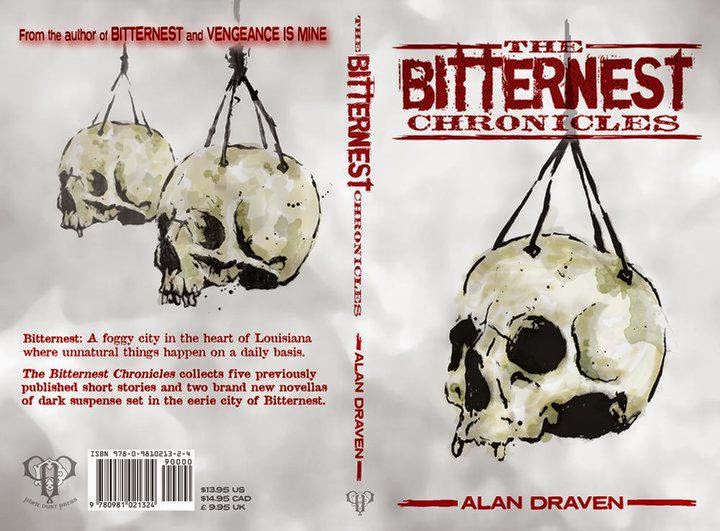 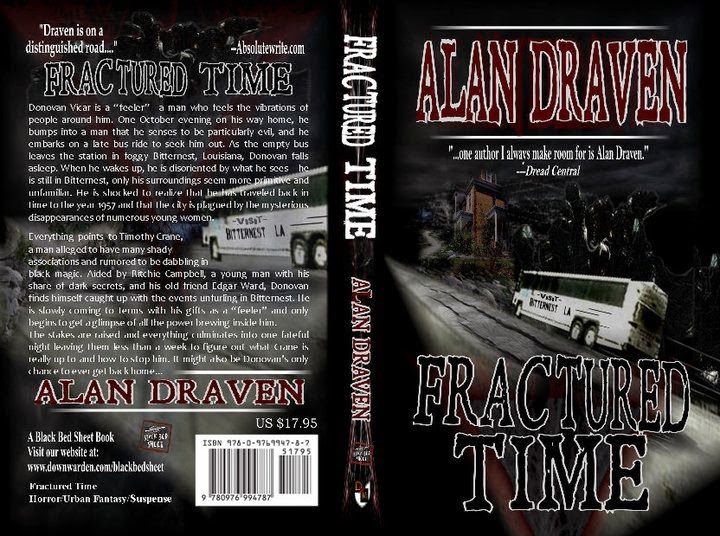 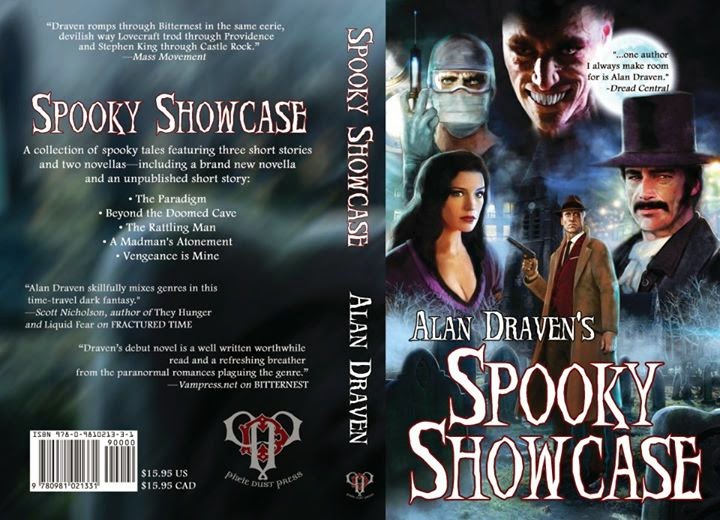 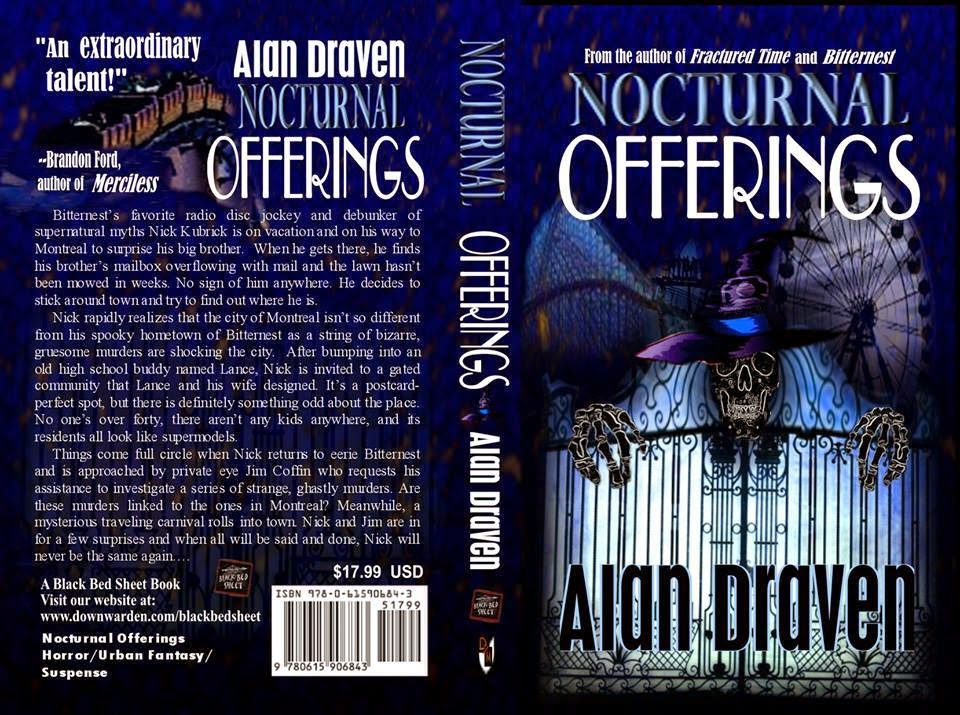 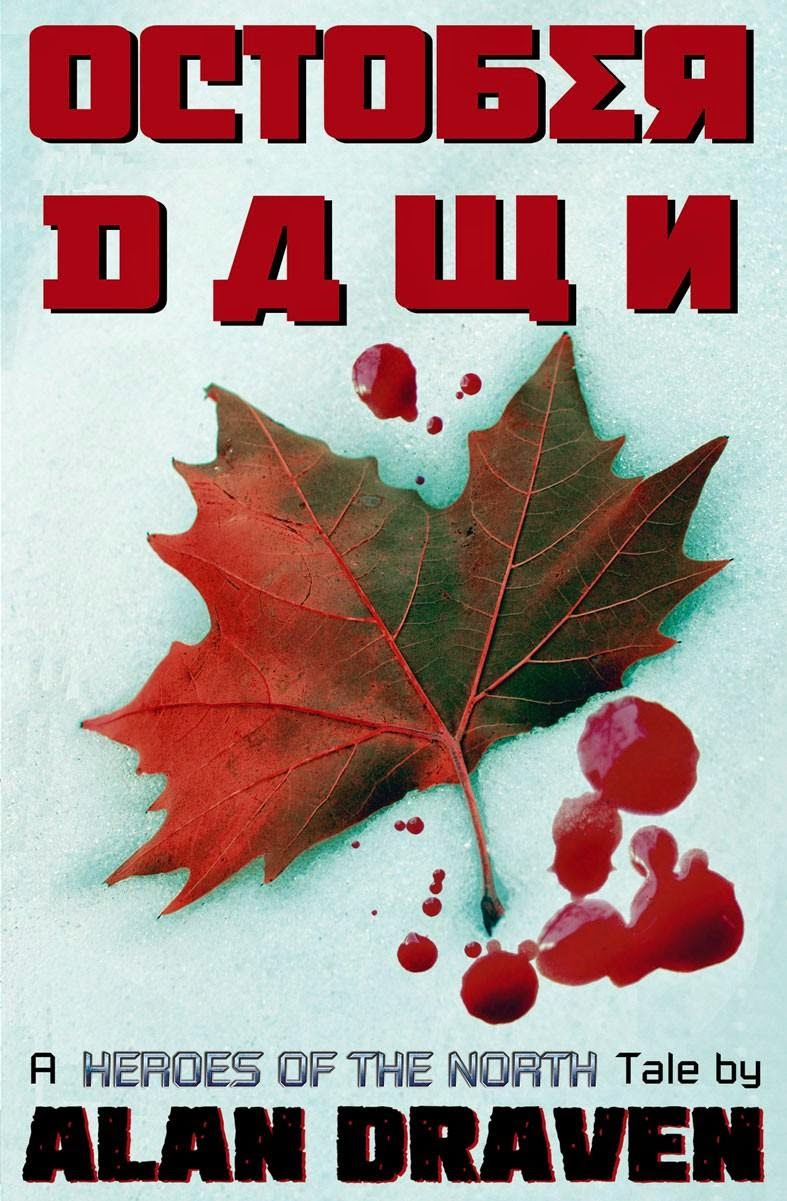 And now for some downloadable free stuff: 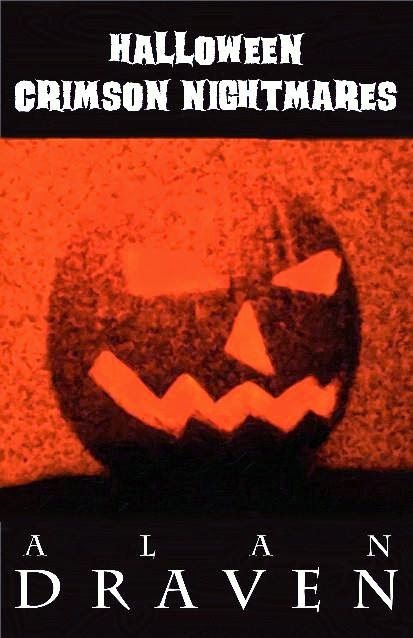 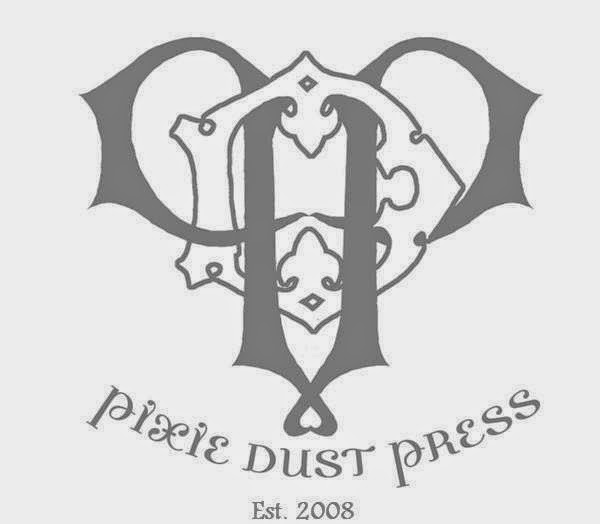 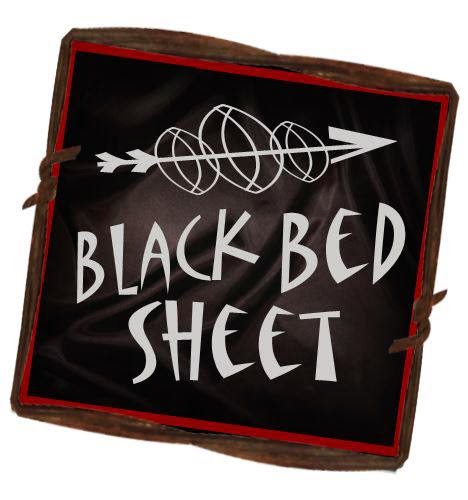